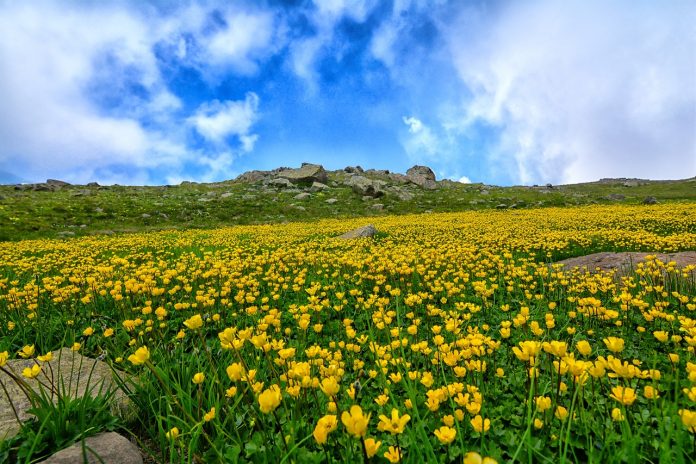 Does hard boiling an egg destroy some of the amino acids or does it remain the same as raw?

Most of the amino acids (protein) in an egg are found in the white. The yolk is mostly fat. The amino acid content of a raw or cooked egg is basically the same, no matter how you cook it.

Cooking denatures the protein. Denature means changing the structure of the protein. A cooked egg tastes better than a raw egg and is more appealing.

If you hard-boil an egg (whole egg cooked in boiling water), sometimes a green ring will form around the yolk. This happens from boiling eggs at boiling for too long a time. The hydrogen in the white combines with the sulfur in the yolk to form the green ring. This green ring is harmless but less attractive looking.

A better method that does not cause a green ring is to put raw eggs in a pan of cold water, bring to a simmer then turn off heat and cover for 12 to 16 min.  Then cool in cold running water for the same amount of time.  Always refrigerate eggs whether raw or after cooking. 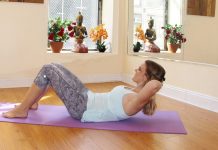 Are protein powders beneficial for you? 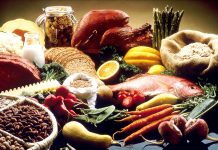 Can a person consume too much protein in a day? 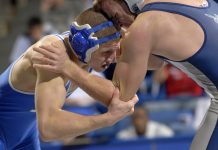 Should protein supplements be recommended to high school athletes that lift weights?