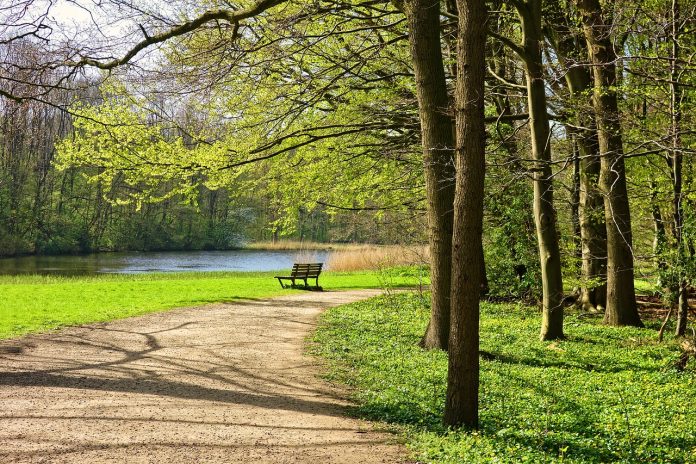 Do they still encourage carboloading for athletes?

Yes, modified carboloading is still practiced. Carboloading started with marathon runners in an attempt to store as much muscle glycogen as possible, to run longer. Originally, the diet combined periods of exhaustive exercise and a low carbohydrate diet. A few days before an athletic event, the athlete was permitted no exercise and a high carbohydrate diet. Training programs found that this depletion/repletion diet was unnecessary for the athlete to maximize glycogen storage and produced an irregular heartbeat in some athletes.

The pre-game meal should be three to four hours before a competition. Athletes should perform on an empty stomach, but not hungry. Also, remember to drink plenty of cold (40 to 50 degree) water before, during and after competing.

The National Dairy Council in Rosemont, Illinois has a great booklet on sports nutrition. It has all the basic information an athlete would need about nutrition.