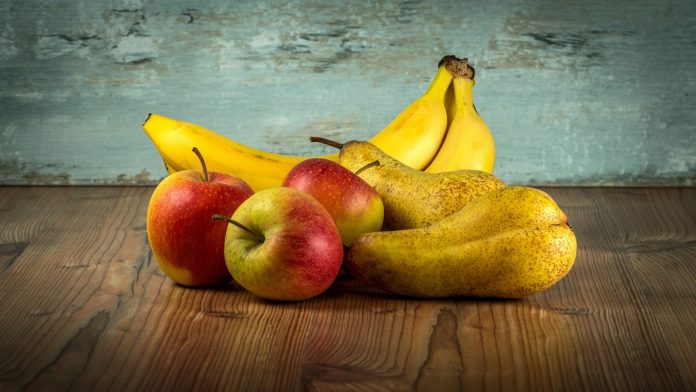 Everything I read says that children do not need salt or sugar. I made all my own baby food, but now I am confused by some nutrition information on labels. How much sodium or sugar is too much? The labels give milligrams or grams and I don’t know what it means.

I’m a mother with two young children, ages one and three. Since they were born, I have been more interested in eating the right foods.

Children do not need added salt or added sugar in their food. There is enough sodium and sugar in uncooked food for anyone, unless they are vomiting, have diarrhea or a fever.

Don’t mix combinations of food for infants until the infant has tried the food alone. For instance, try feeding peaches or pears before feeding fruit cocktail to your infant.

You can make your own baby food from plain foods that you cook for the rest of your family. Any fruit, vegetable, refined starch or meat are fine for infants over nine months of age and children. The consistency of an infant’s food should match what he/she can handle. Usually, the presence of teeth will indicate whether an infant needs pureed or ground foods. Homemade baby food can be refrigerated for 24 hours or frozen for up to 30 days. You can make the baby food into frozen cubes or you can drop one large tablespoon-full on a cookie sheet. Place the cookie sheet in the freezer until the baby food is frozen. Then you can remove the frozen drops of baby food and store them in a plastic freezer bag. Remember to label the baby food with what food it is and the date.