I am a dietitian working in a women’s hospital. I noticed in one of your FQAs that you stated that you do not know how many calories are needed with twins. I too have found nothing via Medline on calorie needs during multiple babies (twins, triplets, etc) during pregnancy. We have based our recommendations on the suggested 45 pound weight gain, requiring approximately 5 pounds for the first trimester and approximately 1 pound per week during the second and third trimesters. I just wanted to run this idea by you and get your opinion, if you don’t mind.

Second, I don’t know that 45 pounds are the total pregnancy weight goal as I have not seen weight gain recommendations for twin or multiple births. 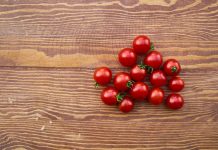 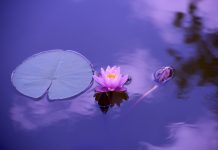 Where can I find a dietitian who works with pregnant, nursing or women who have morning sickness?

I am pregnant and can you give me info on my weight gain?