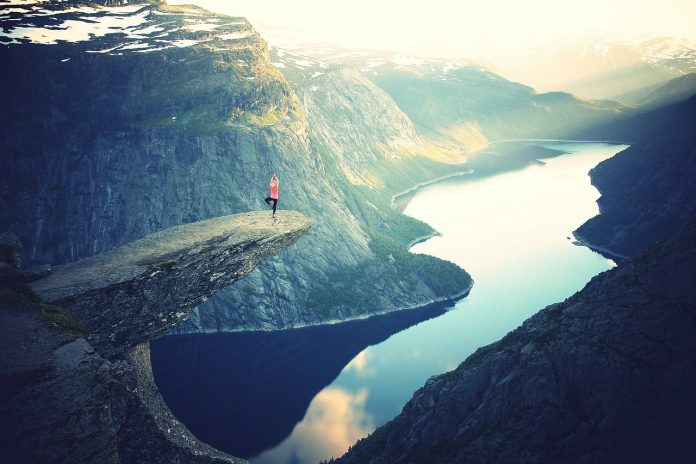 What can I do about splitting nails on the hands? Could it be related to my diet?

Splitting nails typically are more often caused by environmental injury (such as extended submersion in the water like dishwashing or rough handwork like landscaping) or injury to the nail bed when pushing back your cuticles. Sometimes illness or surgery around the nail (hand or toe) can distort the nail with pits and ridges. It takes approximately 9 months for a nail to grow from the cuticle to the tip of your finger. This depends on how fast your nail grows.

Gelatin or other nutritional components have been tried with limited results. Nails are composed of a structural protein, similar to hair. Unless your diet is very deficient in protein and/or calories (protein-calorie malnutrition), there probably isn’t a dietary cause to your splitting nails.

Most persons have found that brushing a nail strengthening polish on nails is more effective as a topical remedy to splitting nails.